On the turn of the twenty-first century, with the ever-increasing world population, and human activities causing flooding, global warming, and generally increasing in a food shortage, the need arises for innovative and groundbreaking easy, convenient and fast ways to grow food and feed the teeming population of the world.

AeroGarden is one such way to grow food in forms of vegetables and shrubs without the attendant inconvenience of gardening practices. AeroGardens, basically, are infallible and rock sure indoor gardens, designed to be positioned on counter-tops, growing seeds without soil or dirt.

One other revolutionary advantage that Aerogardens offer is the fact that they utilize little space, relative to that of an average garden or even a greenhouse.

With AeroGardens, anyone, with or without prior gardening experience can grow anything, anytime, all year round, even when it is not the growing season of that particular plant. With AeroGardens, growing food and vegetables has never been easier.

The AeroGarden is, in its simplest form, a tray for growing plants. The top or cover of the Aerogarden has a lid that comes pre-installed with growing lights, giving the AeroGarden the appearance of a reading lamp.

With the AeroGarden, the need for putting your plants in the sun for the purpose of photosynthesis is obviated.

They are growing kits, with instruction manuals, nutrients, and seed pots.

It would seem strange, and outright unbelievable that plants can grow without having their roots firmly entrenched in the soil for anchor and for the uptake of nutrients.

But when one considers the fact that water lilies grow on surfaces of ponds and freshwater bodies with no soil to root and anchor them, the idea of growing plants without soil does not seem so far fetched after all.

The AeroGarden utilizes a system of hydroponics to grow plants without the influence of soil. Hydroponics is an area of hydroculture; and it is the process by which plants are grown without soil, by feeding them with mineral nutrients dissolved in a solvent that is usually water.

The roots of the plants are submerged in the mineral solution.

The AeroGarden as a device boasts the following components:

Because the AeroGarden is a hydroponic system, water needs to be added to the base of the AeroGarden. There is a reservoir provided at the base for that purpose. You can Read our top 7 AeroGarden Reviews

In addition to the water, the already prepared nutrient solvent needs to be added too. The tray is positioned in such a way that it is above the water, and the slots on the tray are where the seed pods go.

When that has been done, you need to plug the AeroGarden into a power source. The purpose of the power source is to power the grow lights as well as the sump pump or the air bubbler.

The AeroGarden is very computerized and programmed so that it needs very little human intervention. The system of the AeroGarden looks after the control of the lights and switches them off and on, as and when due.

Recent designs and developments to the AeroGarden include connectivity to WiFi, smartphone applications and a touchscreen interface control.

Growing with the AeroGarden

Well over one hundred and fifty varieties of different seeds are sold by AeroGarden. These seeds come in the form of seed pods. A very extensive range of plants can be grown with the AeroGarden. These plants include, but are not limited to:

Buying AeroGarden guarantees that you also get an assortment of seed pods. More seed pods can be purchased in online stores if you so desire.

The AeroGarden can likewise be used as an indoor nursery. There are trays available that can grow as much as 65 seedlings.
The number of plants that can be grown in an AeroGarden depends on the size and the model of the AeroGarden kit purchased.

Because the AeroGarden requires little intervention, it is good for folks who are interested in gardening but have very little time to pursue it. 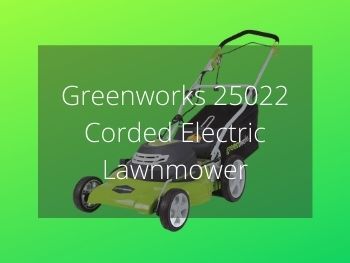 Greenworks 25022 is a steal for a small or medium-sized lawn owner. You guys just go and buy it and I am assuring you about the quality. Greenworks 25022 Mower Review At A Glance Greenworks is trying to make the environment a little bit more sustainable. Their electric push lawnmowers are very environment friendly which… 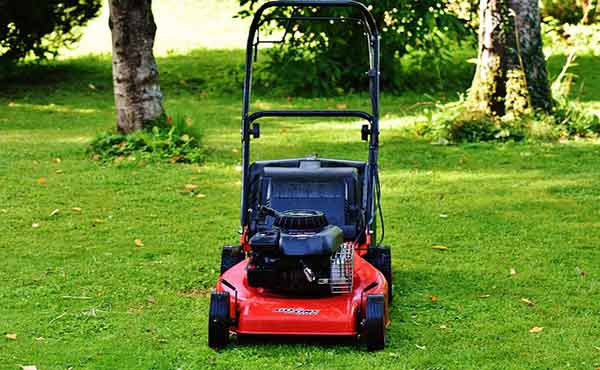 If you have a self propelled lawn mower, you may find that the speed at which it moves is not always ideal. Perhaps it goes too fast for your liking when you are trying to cut the grass, or maybe it doesn’t go fast enough and you find yourself getting tired quickly. Either way, it… 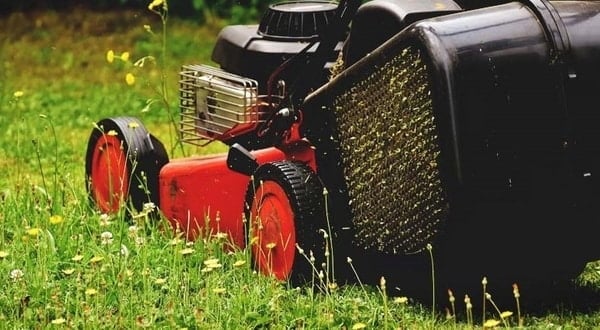 Following the eruption of diverse riding mowers, the decision on which mower to buy is becoming challenging, especially for people with zero knowledge about mowers. Are you having a hard time deciding on which riding mower to buy for your extensive lawns? And, have you heard about the Husqvarna MZ61 riding mower? This article review… 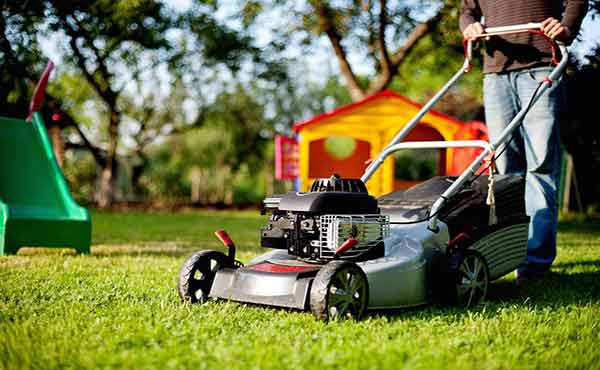 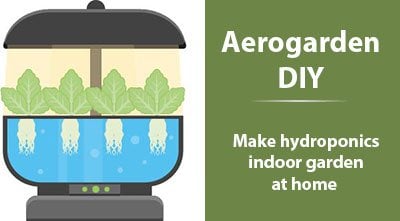 Plant requirements for germinating, growing, blooming and ultimately fruiting requires water and certain nutrients. Sunlight, through a process known as photosynthesis, gives plants the ability to manufacture their own food. And mostly, plants need to get these nutrients from the soil. The process by which plants grow with all these nutrients but without the action…

Gardenyouth.com is a participant in the Amazon Services LLC Associates Program, an affiliate advertising program designed to provide a means for sites to earn advertising fees by advertising and linking to Amazon.com. We are compensated for referring traffic and business to Amazon and other companies linked to on this site.